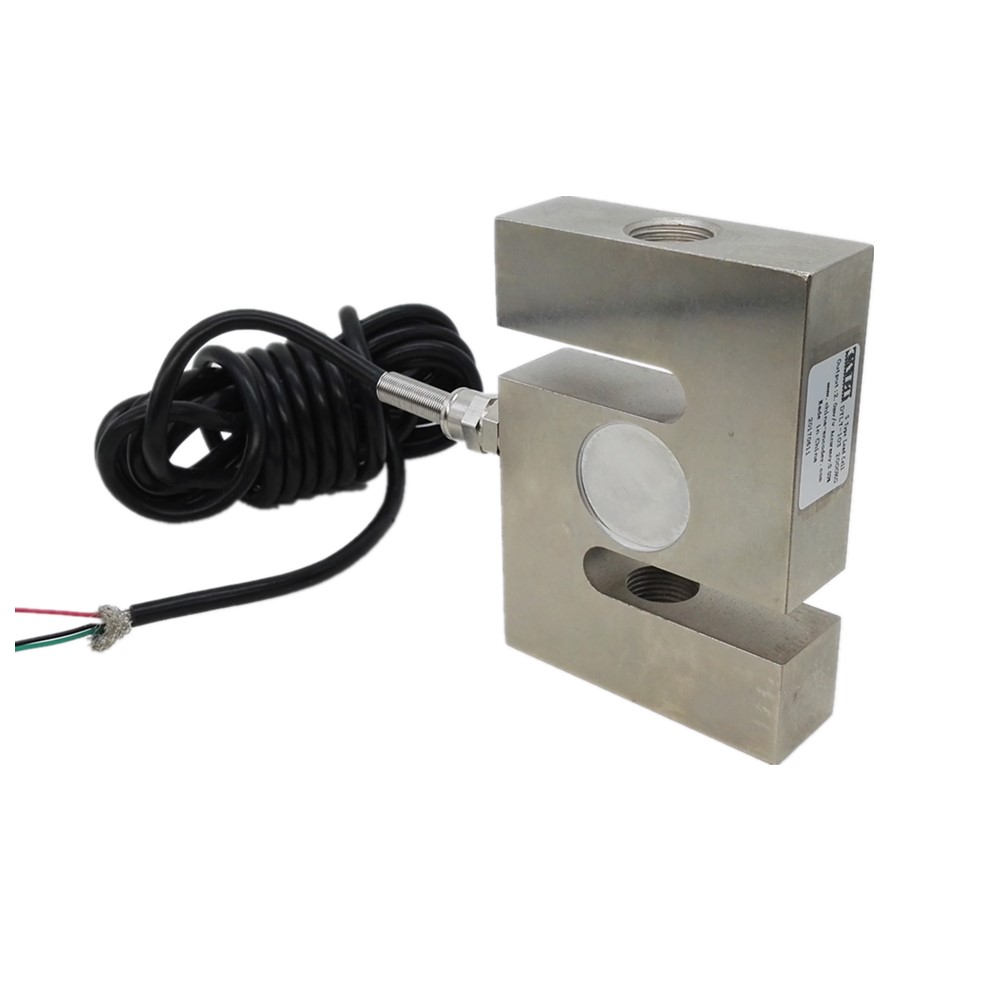 One classification of load cell: First of all, consider the actual working environment in which the load cell is used, including high temperature, humidity, high corrosion, the influence of electromagnetic fields on signal output, and flammable and explosive environments.

2) Humidity: Humidity will cause short circuit effects on the load cell, so a load cell with high airtightness should be selected in this environment. Different weighing sensors use different secret methods, and there will be great differences. For those who use it in this environment, they must be more discerning about the seal.

5) Inflammable and explosive: Inflammable and explosive not only can cause thorough damage to the load cell, but it is also very likely to cause personal safety threats to the staff if the operation is improper. Therefore, the load cell used in this environment must be selected Explosion-proof load cell. The sealed outer cover of this load cell should not only consider its tightness, but also consider the degree of explosion-proof level.

Fourth, the selection of the accuracy level of the load cell: