Differences between an Absolute and Incremental Encoder 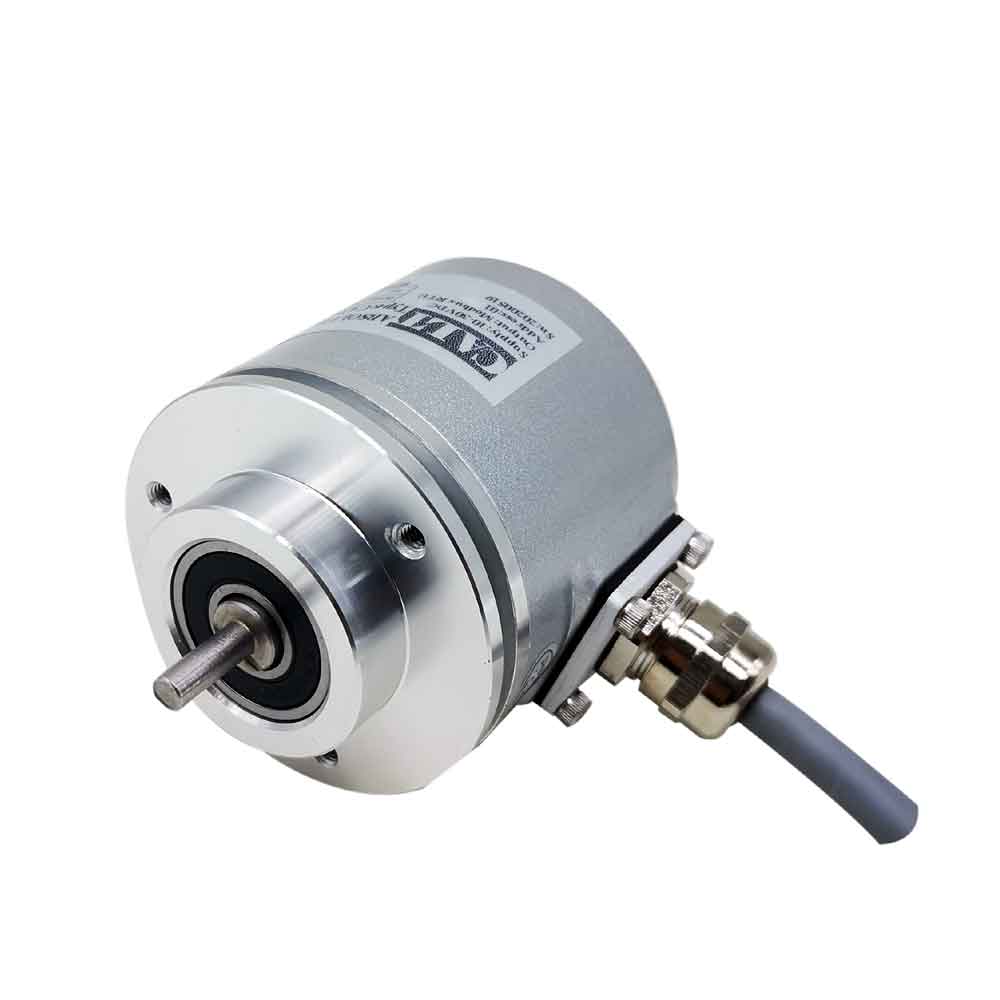 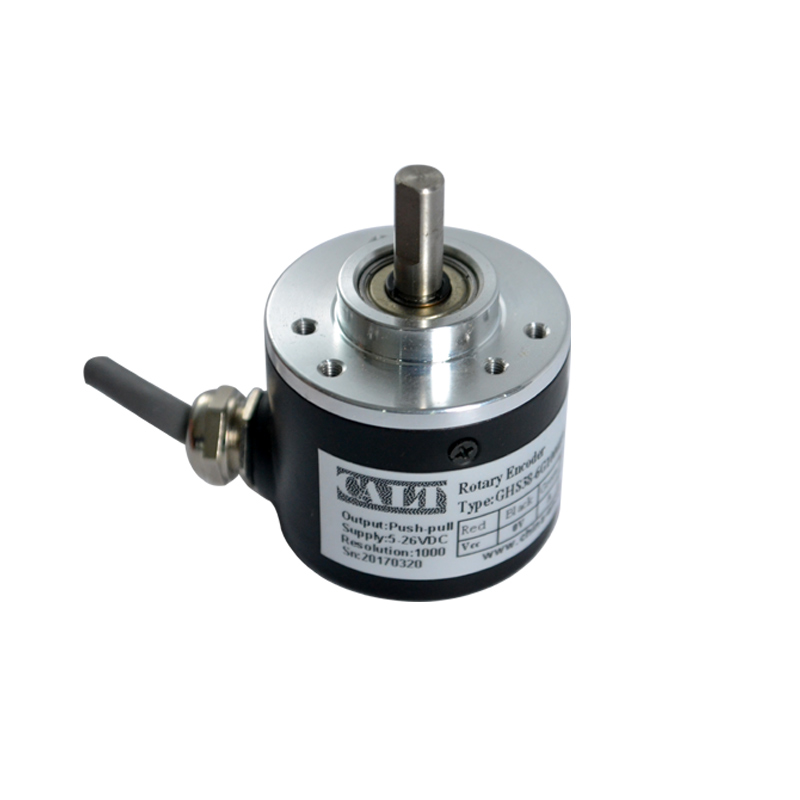 An absolute encoder is an electronic sensor that tracks position data and retains the data even if the power is removed from it. In contrast, incremental encoders cannot retain the position data once the power supply is removed. This difference is a result of their difference in design. A closer look into their design will show why each encoder behaves as they do. Also, an absolute encoder records the absolute location of the device, whereas an incremental encoder can measure only the relative position.

Absolute encoders can track and measure the location with just an initial calibration. An absolute encoder set up doesn’t have to calibrate again after a power restart.

An incremental encoder, even though it tracks only relative movement, can be used to track and measure absolute location with the help of external circuitry.

Rotary encoders can be manufactured using a wide range of techniques. Let’s stick to the optical method for the sake of explanation.

Since the lines are separated uniformly, each position will have almost similar detection at the photodetector end. This is why incremental encoders cannot track the absolute position. Incremental encoders are best suited for applications involving speed, distance, or direction-measurement.

Each alignment of the disc can be mapped to a distinct position data. Otherwise, for each position in the disk, the photodetector reads a unique signal. This way, when the power is removed, the position is retained. And when the device restarts, the encoder doesn’t need any calibration to resume its work.